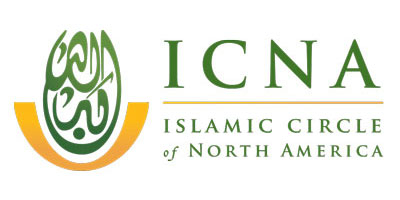 The Islamic Circle of North America (ICNA), a leading "domestic affiliate" of the South Asian Sunni revivalist movement Jamaat-e-Islami (JI), was established in 1968 and formally incorporated in 1987 in Jamaica, N.Y. An introductory brochure states ICNA's goal is "[t]o achieve the pleasure of Allah through the establishment of the Islamic system in this land."

While less known than its ideological cousin, the Muslim Brotherhood, the JI's support for a totalitarian ideology is no less concerning.

It continues to be influenced significantly by Jamaat-e-Islami founder Maulana Syed Abdul A'la Maududi, who preached, "wherever you are, in whichever country you live, you must strive to change the wrong basis of government, and seize all powers to the rule and make laws from those who do not fear God. You must also provide leadership to God's servants and conduct the affairs of their government in accordance with God's law, remaining fully conscious of living in God's presence and being accountable to Him in the Hereafter. The name of this striving is Jihad."