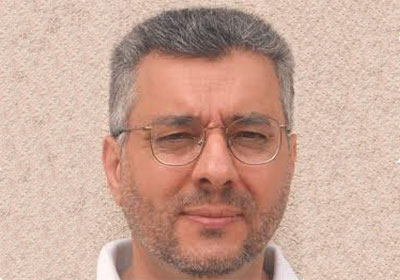 The Department of Justice has decided not to pursue criminal charges against Omar Ahmad, a co-founder of the Council on American-Islamic Relations (CAIR) who served as its chairman and then chairman emeritus until 2009. Prosecutors in Dallas wanted to charge Ahmad in connection with his leadership role on a committee which was created to help Hamas politically and financially in the United States.

The decision means that much of the information secured by the FBI and the U.S. Attorney's Office in Dallas may never be released. Available evidence from the successful prosecution of the Holy Land Foundation for Relief and Development, and five former officials, however, shows that Ahmad as an active player in what was called the Palestine Committee. The Investigative Project on Terrorism compiled a report showcasing that evidence. Click here to read it.