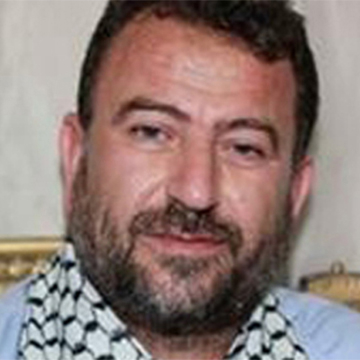 Saleh Al-Arouri is a longtime Hamas leader who has been at the center of a series of terrorist attacks and plots against Israel, including at least one which killed an American citizen. Many of these attacks have been planned from his base in Turkey. His work with the terrorist group has been known to U.S. investigators and prosecutors. To read the full report on Al-Arouri, click here.