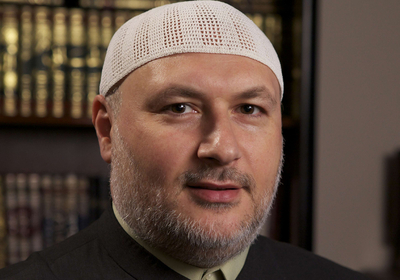 Kifah Mustapha has been a fixture in the Chicago-area Muslim community for years, serving as an imam at the Mosque Foundation in Bridgeview. In that role, he engages in outreach and dialogue efforts with civic and law enforcement groups.

In early 2010, he was invited to serve as the first Muslim chaplain for the Illinois State Police. But that invitation was rescinded after the state Police learned more about Mustapha's ties to a Hamas-support network in the United States. Mustapha has sued, claiming the state violated his 1st and 14th Amendment rights.

As our profile shows, Mustapha's fund raising for radical Islamist groups is not an isolated occurrence in his life. See our full profile here.