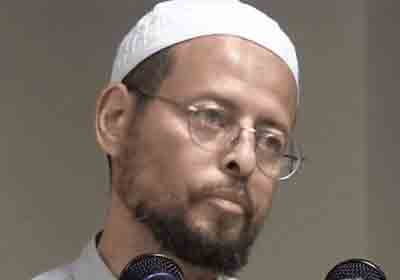 He is a popular speaker at Islamist gatherings and hailed in the New York Times as being among a group of "leading intellectual lights for a new generation of American Muslims looking for homegrown leaders who can help them learn how to live their faith without succumbing to American materialism or Islamic extremism."

But Zaid Shakir's speeches and writings show that he believes America poses the greatest threat to global security and that his country has a brutal and genocidal legacy that informs its current policies. The Investigative Project on Terrorism's profile shows Shakir's repeated condemnation of American history and tactics in the war on terror. Read it here.