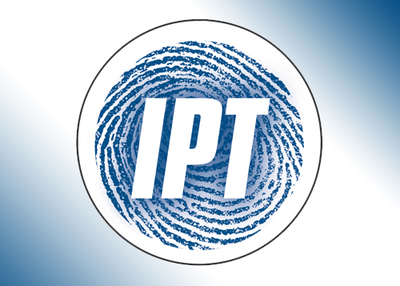 The fall of ISIS's physical caliphate is likely to create a shift in radical Islamic terrorism, an Investigative Project on Terrorism (IPT) analysis of data from the University of Maryland's National Consortium for the Study of Terrorism and the Responses to Terrorism (START)'s Global Terrorism Database (GTD) finds.

Fewer people may be killed in radical Islamic terror attacks, but the terrorists will seek new safe havens and adapt their online strategies to maintain a virtual caliphate.

The ideology that drove the caliphate's creation has not been eliminated, which suggests that jihadists will find new methods to terrorize the global community. Radical Islamists will use cyberspace to create a virtual caliphate in order to spread their parasitic ideology.

Last weekend's devastating ISIS attack on a Sufi mosque in Egypt's Sinai Peninsula shows that the terrorist group maintains the ability to carry out large-casualty attacks despite the loss of a home base.

Despite that, we still expect to see a drastic decrease in global fatalities especially in the territory of the almost-defeated caliphate in Iraq, Syria, and parts of Libya now that the ISIS-foothold in those countries has been destroyed. The Afghanistan/Pakistan region, however, will continue to see extremely high fatalities because of its weak terrain and its ineffective central governments. Other countries with weak central governments and significant Muslim populations in the Sahel and Maghreb in Africa as well as in Southeast Asia will also start to see a spike in radical Islamist terrorism. Lastly, countries in the West will continue to see terrorism spread, especially since attacks in the West are of great propaganda value to these jihadists.

Radical Islamic terrorism is advancing. These extremists are developing new tools in order to terrorize the global community to spread their Islamist ideology. Until 2016, fatalities as a result of Islamist terrorism were increasing rapidly. That appears to be over with subtle increases in areas with weak central governments, high Muslim populations, and countries where attacks prove significant propaganda value. The world should celebrate the collapse of the ISIS-established caliphate. But this next phase is not to be underestimated.