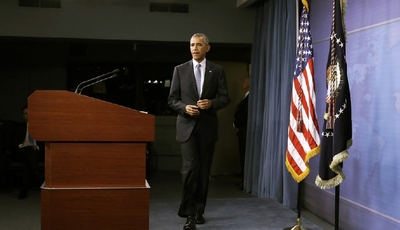 The once-fledgling Islamic State would never evolve from its "junior varsity" status to the Islamic terrorist hegemon that it is today without the wisdom, guidance, and support of Barack Obama and Hillary Clinton, a highly secretive classified document reveals.